Caveat: The following is a difficult story to read. Original Source
Steve Marriott was a founding member of The Small Faces and Humble Pie. His career had many ups and downs, from selling out major arenas to collecting bottles to get cash. In 1990, Peter Frampton had got Steve to agree to do some more Humble Pie recordings in LA. Steve needed the money and Peter made sure he got what he needed. On Friday 19 April 1991, Marriott and his wife, Toni Poulton flew home from the USA. During the flight, Marriott was drinking heavily and was in a foul mood. The two argued constantly. After arriving in the UK, a mutual friend met them and they all went to one of Marriott's favourite restaurants for dinner, where he consumed more alcohol. They returned to their friend's house and decided to stay overnight, since it was late, but upstairs in bed, Marriott and Poulton continued to argue. Poulton finally fell asleep and later woke to discover that Marriott had taken a taxi home alone.

At about 6:30 am the next morning (April 20), a passing motorist saw the roof of Marriott's cottage ablaze and called the fire brigade. It was reported that four fire engines were needed to put out the fire. In newspaper interviews, Assistant Divisional Fire Officer Keith Dunatis, who found Marriott, said:

"It was a tough fight getting upstairs. We searched the bedroom areas and it was very hot, we knew immediately that no-one could have survived the fire. We began to feel around the walls and discovered him (Steve Marriott) lying on the floor between the bed and the wall. I would say he had been in bed and tried to escape. As soon as I saw the body clearly I knew who it was. I used to be a fan, it's difficult to put my feelings into words. The scene was horrific in that corner of the room. I saw him lying there and thought what a pity it all was. I deal with many fires but this one was like walking down memory lane. We managed to salvage all his guitars and musical equipment. I feel a bit upset, all the firemen do. It was like seeing part of our lives gone forever."

Apparently when Steve got home, he went to bed, lit a cigarette and fell asleep. 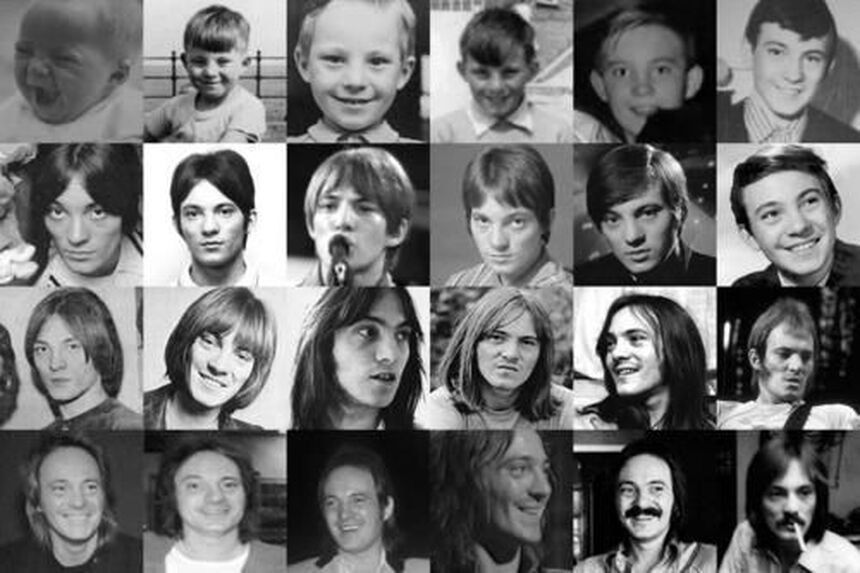