Fab Ronnie Lane Fans
Building this Ronnie Lane website, we're just blown away by the vast fans sentiments held for Mr. Lane.
This page is intended to be a testament to his work from the hearts of his fans.
Just getting started, but it's going to be BIG! 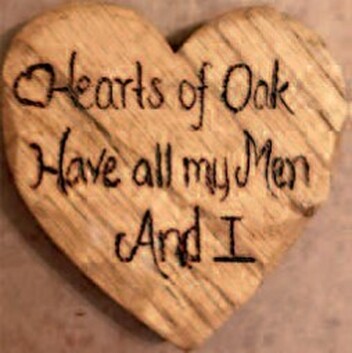