Small Faces Single - "My Mind's Eye" (1966)
​This page is a work in progress
Small Faces Single My Minds Eye 1966
​Small Faces 1966 Single ~ "My Mind's Eye"
There are a few releases of the single "My Mind's Eye", each with different B-Sides.
​1966 Small Faces - Single
​"My Mind's Eye"
​B-Side: "Don't Stop Dancing"
​Songwriters: Steve Marriott and Ronnie Lane
​Decca Records
*We are currently unable to locate any audio version of Small Faces "Don't Stop Dancing"
​If you can help with that please email us at ronnielanerecords@gmail.com
​​Small Faces 1966 Single ~ "My Mind's Eye"
"My Mind's Eye" was originally intended to be an album track by the band
but was released as a single without their knowledge or consent whilst touring in the north of England.
Don Arden had been eager for the group to release a song before Christmas and released an unfinished, rough demo copy in his possession. The single was a hit, reaching number 4 on the UK singles chart,
but in terms of relations between Arden and Small Faces, it was to signal the end
​of the band's relationship with both Arden and Decca.[1] 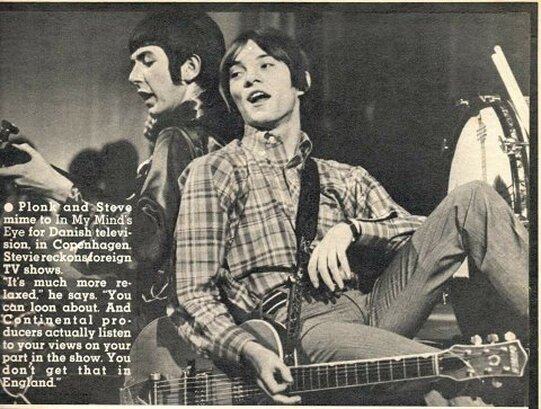