SOLD OUT!
RONNIE LANE & SLIM CHANCE 6 CD BOX SET
Just For A Moment (Music 1973-1997)
This is a Limited Edition Box Set and is now sold out.
Ronnie Lane Just For A Moment 2019 - Reviews
https://www.ronnielane.com/ronnie-lane-just-for-a-moment-2019-reviews
With this Ronnie Lane Just For A Moment album (2019) is sold out and no word yet of a re-release,
we hope you will enjoy this fine compilation album at your favorite internet music service.
It is also available at the following links:
Spotify- https://open.spotify.com/album/3xjEDZftiaUEXo5qrESiE3
Amazon Music- ​https://music.amazon.com/albums/B008X9XSOU
Apple Music- https://music.apple.com/us/album/just-for-a-moment-music-1973-1997/1457866857
Ronnie Lane is one of the finest songwriters and musicians the UK has ever produced. 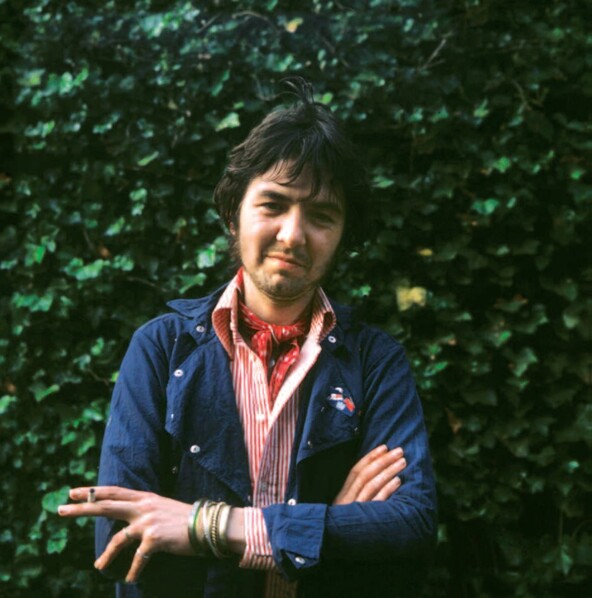 Ronnie Lane Just For A Moment 6 CD Box Set, released May 17th, 2019,
is the first time a comprehensive overview of Ronnie's post Faces career has been undertaken.
An artist determined to chart his own destiny,to break free from the demands of the music industry,
Ronnie left his hugely successful band for a country farm, life on the road and eventually the United States
...and to us, an amazing musical legacy.
Ronnie drew heavily from an array of influences, particularly folk, country and later R&B,
with heavy doses of rock 'n roll
and welcome contributions from the band of musicians he surrounded himself with.
​From the UK all the way to Austin, Texas and around the world to Japan and back again, ​
Ronnie and his music remain timeless, beloved by fans and other artists across the land. 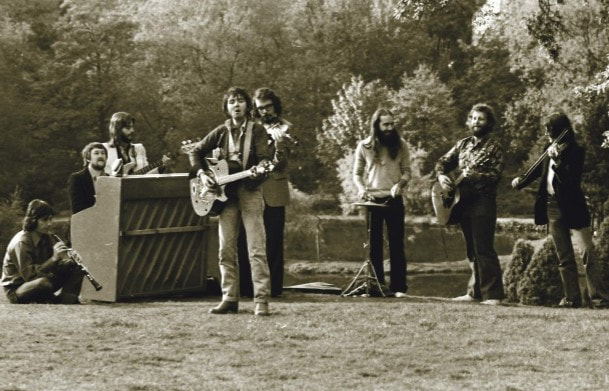 Let's have a look for listening then!
(for those ultra-curious, yes, scroll... you'll see tracks and order information below)
Now, for all those juicy JFAM 2019 details!